Surviving The Week Of Sats
This is the guide of surviving your week of sats. Don’t worry how you’ve done on your mocks and take some notes from this guide. This will help you to stay calm and cope.

A tip from me is to revise everything you don’t feel comfortable with. After you learn that, then I would have some time for yourself; go outside or play sports . Stay calm, don’t worry about it too much or it can affect you. After that time is done, I would go back and revise everything and do it at least an hour per day or even half an hour. 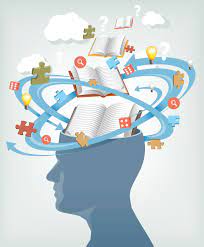 Even though you might be stressed, make sure you talk to a teacher about how your feeling. They are there for you just like your friends. Ask questions about the Sats because during them you won’t be able to. Don’t overthink it and try to remain calm.  If you’re in your Sats and you’re stressed, take deep breaths and count to 10. 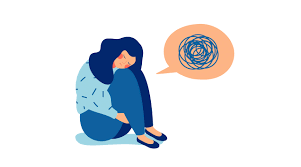 PREPARING FOR YOUR SATS

Do your normal schedule and if you don’t have one, my tip is to make one. If today is the day of your Sats, eat something healthy such as a banana to give you more energy. Make sure you go to the toilet before the Sats because during them you won’t be able to. In the morning, make sure you eat but don’t eat too much because it can make you sick and you won’t feel well and it won’t be good because your brain needs to work. Before the Sats, ask all the questions you have because during them you won’t be able to. 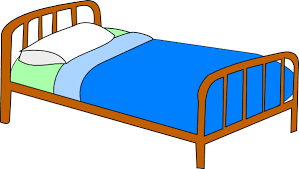 Your health is very important because your mind needs to be rested and ready to learn. Make sure you eat and drink to stay healthy. Don’t eat too much because it’ll make it very unwell and you won’t be able to concentrate and you won’t do good in the Sats. 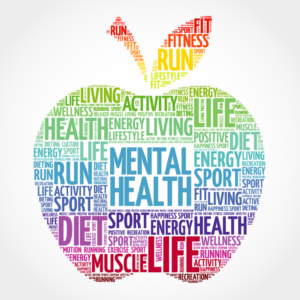 Set a schedule and make sure you revise for at least half an hour. Eat breakfast, dinner, and other, you can grab yourself a snack. If you wake up at 7, I would go sleep at 9 which makes it 10 hours make, sure you at least get 10 or more hours. This will make you rested and ready to start your day and follow your schedule.

Check this paragraph for sense! 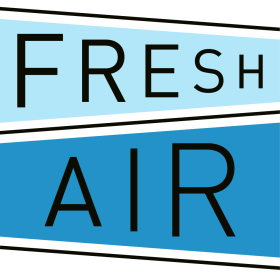 Throughout history the Romans , Tudors , Anglo-Saxons/Vikings and Victorian Era. They all took over Britain and I will be telling you the atrocity and punishments that they set when they ruled Britain. Have you ever thought of what punishments used to be like? All of the retribution , throughout the history were considered as bitter, or cruel . Romans and all different era’s had draconian rules to follow and a lot of crime. All punishments from the past are different than current days.

In the year , between 500BC to 400AC the Romans stayed in Britain and ruled Britain , The Roman Empire ruled most of the sophisticated  world . During this time , they were quite authoritative and well trained to fight. Most of the crime happened because people were poor and they barely ate . There were lots of ghetto and there was lots of starvations because people were poor which meant they didn’t eat . Another reason that people were robbed and theft was the most common crime was because there was a large community of 45 million people . The punishments for crime were harsh such as Beatings, lashings with a whip , exile and death. A  punishment for embezzlement would be a fine you would have to pay 4 times more value of what you stole.

The Anglo-Saxon period was from 410 to 1066 , It stretched over 600 years in Britain. The early settlers kept to small tribal groups , forming kingdoms and sub-kingdoms . Crimes in Anglo-Saxons were being drunk but the most common one was Petty Theft. The punishment for petty theft was: a fine range from 200 to 1200 shillings.
If you stole more than once you would have your hands chopped off .  If the jury couldn’t decide who is innocent or guilty they would use the ‘trial of ordeal’ which meant that they would make the people to step on hot coals and if it didn’t heal in 3 days you are found guilty.

Tudor times occurred between 1485 and 1603 in Britain . People stole from poor people to get food because deprivation happened and people couldn’t afford food. ‘Parish Constables’ were like policemen and they were responsible to keep peace and to catch the criminals . The most common crime in Tudor times was treason , the punishment for treason was: behading  . Women would be punish with a scold’s bridle for gossiping . Different punishments were whipping, branded or even locked in stocks .

In the Victorian Era , the most common punishment was pickpocketing and the punishments for that were not so bad . The Victorians believed that working hard would stop the criminals from committing crime . Policemen were hated and poorly paid but they did reduce crime. Another punishment you would be able to get if you pickpocketed would be death by hanging, they would hang you until you die.  The Victorian era period was between from: 20th June 1837 to 22 January 1901.

Excellent, informative writing, Kuba. You have worked hard to vary your sentences, with the correct punctuation throughout.  You have used interesting and descriptive vocabulary and uplevelled key words well with good effect.  Well done, Kuba.