Classification is a way of identifying different species, such as: Mammals, Amphibians and Reptiles. Scientists believe there are over 10 MILLION species on earth. Humans classify our species by sorting them based on similarity’s and differences. This makes it a lot easier for us to identify them. The man who discovered classification, is a Swedish scientist, named Carl Linnaeus. He was born in 23rd of May 1707. He died on the 10th January 1778 in the Linnaeus Museum, the home of his studies.

But what really are the similarities and differences of the wonderful species on our Planet. 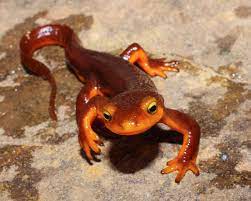 How to recognise a difference or a similarity

Taxonomists explore how evolution and classifying works. They study the 8 levels:

Every time a new level is found, the amount of species lowers. This narrows it down to ONE species, which is the one that is the final decision. This is a way of discovering a new species and how to classify it.

So, you may be asking, what are the similarities. Well, there are many! 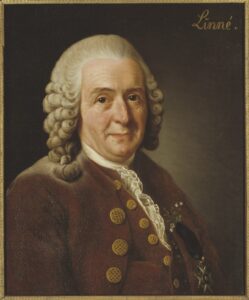 There are many similarities that taxonomists have discovered. Colours, habitats and other features are all associated with this type of science. Rabbits and Hares are different, but look VERY similar. They are both part of the rabbit family, and both mostly live in the wild, but can be a domestic pet as well. It’s as easy as finding a difference! But still, it’s not all about the looks and the way they live, it can happen by the TINIEST little thing about them, that makes them different. Let’s look at another example: Turtles, and Tortoise. Turtles, which can be found underwater, and one of the most recognisable animals, which is why people mistake a Tortoise to a Turtle. The reason is because they both have a similar shell. They also both have similar names. But the difference is one lives on land and one lives on water.

What have you learned?

So, in conclusion, you have learnt about the person who made classification, why we use it today, and how to use it. Overall, classification is one of the most interesting but unique things about science.