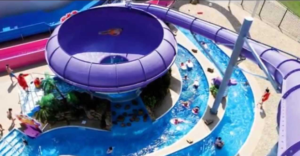 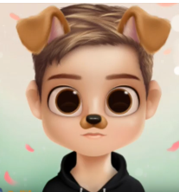 My name is Kieran and my Birthday is January 16th and I have 3 sisters called Kayleigh,Keira and also

Melissa and 1 brother called Jordan. I also really like football  and anything else with Atheletics stuff to do in it. I even had a puppy called nugget he was very cute but sadly when my brother got older he had to give it to a friend of his. I also have also gone on a holiday to haven and at haven at the swimming pool there was a giant water slide but I was to scared to go up because you had to go up some stairs that were blue. I wish I went down it but one it got colder and  colder when I went up so I went back down and sat in the hot tub thing that was in the lazy river there is a slide I call the toilet Because it looks so much like a toilet it also looks so fun when you go down. Hopfully this year in 2019 I would like to go down that slide so I wish I go haven this year because  I am older and I am braver.

I also have a Youtube channel called Kieran p but I might change it to Dogplayz one day but on my channel I do Fortnite and manly Roblox and my sister has a youtube channel called Kayleigh p and we both do Roblox videos but sometimes we do them together. On my chanell on Roblox I do Obbys and sometimes adopt me but i,m only doing videos in the morning because I need it to be quit and even my friend called Millie has a channel called slimey suny slime I think that what it is I also copied one of her slime videos and she got angry,mad but it was okay but it was really really satisfiying.     The picture is my youtube channel logo

Blog Game of spore Half term Home My Dog Benji