Introduction
Have you ever wandered how crimes and punishments have changed through the centuries? In this text, there will be details of crimes and consequences throughout the Roman era to modern Britain. Further back in history people have always committed crimes and been given punishments. Theft is the most common crime of all throughout all the centuries, even now.

Crime and punishments in the Roman times

The Roman Empire ruled most of the world, during 500bc to 400ad. Rome was horrible and a dirty place too live in. That is why there was so many crimes. Murder and theft became the most common crimes in the city. More serious crimes the more horrible the punishments are; buried alive ,thrown of a cliff and having your limbs cut off. There was not any police but they did have Vigles. They would take you too the king if you did something bad. Also, they had wooden shoes and wooden planks that went around their necks, so it would be hard for them to escape.

Still, the two top crimes are murder and theft. Even though, treason was the worst crime. If you committed these crimes you had too have you limbs cut off, death and fines. If you committed treason you would be stretched. They were actually called the racks. There were not any police. Although,  ‘Tithings’ were a group of 10
men. Hey would chose and capture anyone if they think they are a suspect. They were kind of the police though.

In the Tudor times, stealing or theft was the most common crime. If you committed any crimes here are the main punishments that you would get; whipping, scolds bridle, branded, stocks and executions. Parish constables were people who would have too keep the place at peace. So, if anyone was to do a small crime you would still have a horrible crime. They would also take you to the king.

Again, stealing was the most common crime . although, pick pocketing was the second most common crime. If you committed any of these crimes you would have to be punished by transportation, court or prison. In 1829, the police department was introduced peelers after Robert red. By 1833, it became a crime not to send your child or children to school.

Robbery was the most common crime at the time.  Although, stealing was still around. If you committed any of these crimes these would be your punishments the black market, death prison or a really big fine. If you wanted to know, there was police around through world war 2. Also, ww2 killed over 6 billion people. 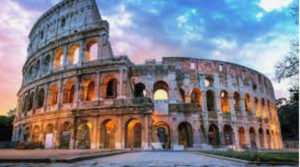 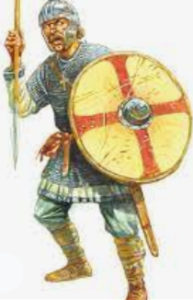 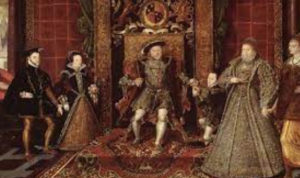 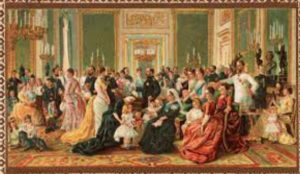 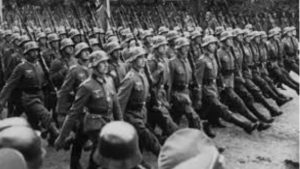 Some good facts in this writing, Hope however I need you to add more factual details to each and every section.  For Year 6 writing expectation, you have much more detailed writing in your skills book.